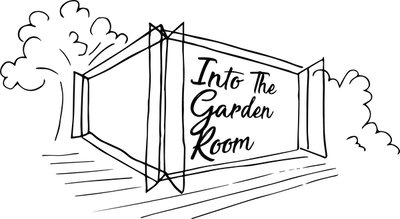 High-quality garden rooms designed with you in mind

It’s a definite ‘moment’ in life to be proactively approached to have one of your garden rooms featured on ‘Kirstie and Phil’s Love It or List It’ show, which is exactly what happened to Into the Garden Room last month. You can watch it here (series 7; episode 7), where you’ll see our Buddha Lounge at 28:46.

The Buddha Lounge is our very first garden room. It’s one that we designed and built for ourselves, and that inspired us to set up Into the Garden Room to share the joys and benefits we’d discovered.

While watching the episode, we quickly realised how the featured couple echoed a similar story and scenario to what we’ve been seeing and hearing from our own clients. So, it got us thinking. Uncovering and highlighting the twists and turns of the episode could be useful for those weighing up whether to sell their home, or work to create the extra space they need in other ways. 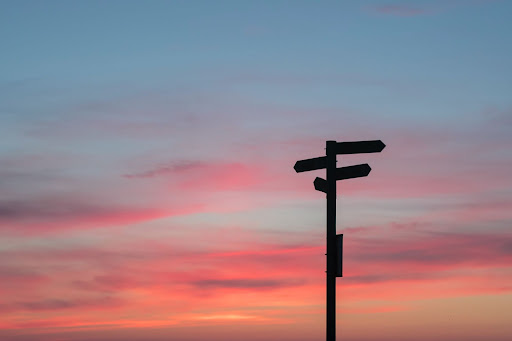 The episode features a couple living in a beautiful home in Wandsworth (Tim and Rachael) who have a young family. They can’t agree on whether to stay in their renovated 1930s home, or move to a greener and more leafy area.

Tim isn’t keen on moving. He grew up in Wandsworth and has deep-set roots with family and friends living close by. However, Rachael craves a more relaxed pace of life outside of London similar to the suburban lifestyle she experienced while growing up in New Jersey (in the USA). Despite their differences, they both agree that they need more space that they can continue to grow into, and that reflects their own personal style and needs.

Tim and Rachael both work from home. They feel on top of each other in their downstairs area – it’s too open plan, with no ‘separation’ of space. They have a room upstairs that triples up as an office, gym and guest bedroom, but that will soon be lost when their youngest child is ready to move out of the ‘box’ room. So, Kirstie sets to work to help them reimagine their home, while Phil is intent on seeing them move out of London to somewhere with more open space and a greater sense of tranquility. 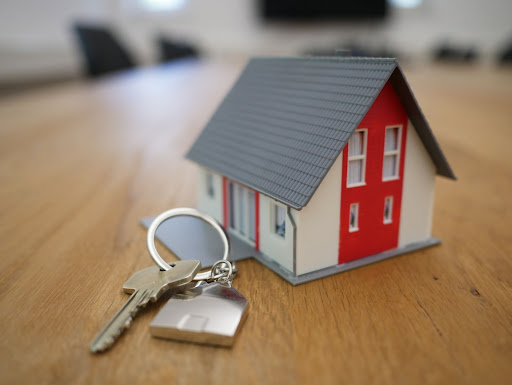 The cost of change

The cost of the family buying a new home is estimated at over 100k, taking into account the moving and legal fees (circa £29k), alongside stamp duty (£73,750). Kirstie acknowledges this is serious cash, which could be better spent making their existing house more comfortable to live in (for which she has an £80k budget).

So, Kirstie sets about making changes to their existing home – both inside and outside. Meanwhile, Phil starts showing them what they could get for their money if they were to move out of London into a greener and more leafy area that’s still in commuting distance to London. 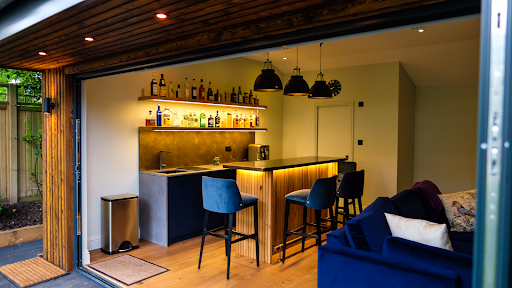 Jewel in the crown

As part of her plans to keep two people with different priorities happy, Kirstie proposes installing a garden pod that Phil later describes as the “jewel in the crown of her brilliant plan”.

The garden room freed up the family’s spare bedroom, while also giving them a peaceful place to work from home. The new garden cabin (which includes a small WC) also doubles up as a family chillout area – complete with an outside kitchen and seating area – all to their exact personal taste.

The couple gained the extra room they’d been lacking inside the house and saw it as an extension of how they already live day-to-day – a multi-purpose fallout space that they can also do some work in.

Kirstie notes how many people mistakenly think they lose space by having a garden pod. However, she claims that because they stretch into the furthest corners, you actually don’t lose any valuable space in the garden. She also comments how nice it is to have two living spaces facing each other.

A multi-purpose space for work, play and family

Kirstie estimates that with more of us working from home than ever before, around 20% of the UK would love to add extra space. She highlights how a garden pod can be a less expensive and easier way to gain that valuable room, without the hefty cost of an extension (and with the added bonus that it can be far more than just an office space). Kirstie also notes how garden rooms feature glazing, electrics and insulation, meaning they can be used all year round – making them a worthy investment.

Phil agrees, acknowledging how the family have gained a flexible and multi-functional space for work, play and family – so much more than the office space they were originally after. He also notes how they spent around £50k, yet Kirstie’s changes have added £80k to the value of their property.

The family are thrilled with their decision to invest in a garden room, seeing it as somewhere to work, entertain, spend time with family, exercise and host Rachael’s family from the States. Looking ahead, they also see it as a place their kids can entertain their own friends as they grow up. 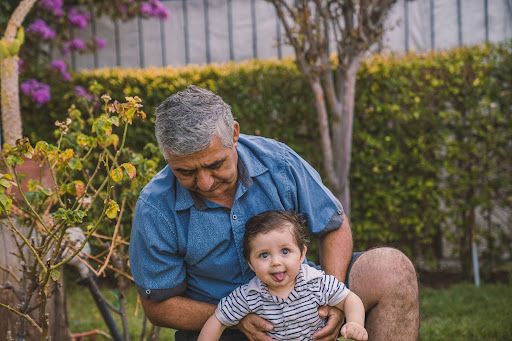 While Kirstie’s space-creating changes didn’t give Rachael the green open areas and slower pace of life she would have enjoyed had they moved out of London, Rachael explained how a recent visit to the States gave them a new perspective. Spending precious time with her family showed them both how important it was to live around people who loved their kids, which led to the final decision to stay in their home.

Despite their decision to ‘Love it’, Phil fully agreed, saying: “Coming out of the nightmare we’ve all been in, you’re so right.”

Rachael concluded that the whole process had made them realise how important it is for your home to reflect your family. She said that by making their current home work for them, it’s now a calm and happy place for their busy family. 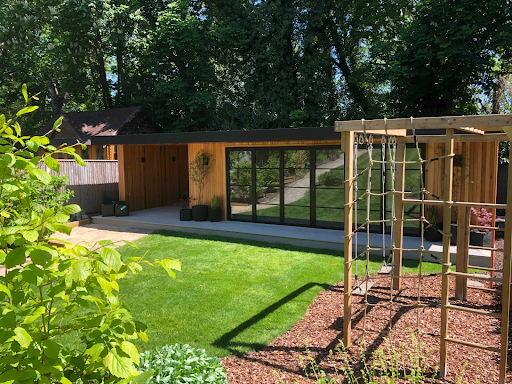 Changing the way you live

Kirstie concludes that you don’t always have to make huge changes to make your home more comfortable. A garden room played a key role in allowing this family to stay in the home they love, close to their local family and friends.

Here at Into the Garden Room, we’re seeing a shift in people discovering and realising the potential of their gardens. Gardens (and garden rooms) open up precious additional possibilities; a wealth of opportunities to satisfy a multitude of needs.

Our multifunctional luxury garden rooms feel like an extension of your home and give you physical space you can grow into and head space that you can’t put a price on. They not only provide you with a solution to your newly evolved way of living, they continue to adapt to changing times and circumstances to serve you and your family in any way you choose, permanently expanding your home and allowing you to stay in the house you love. 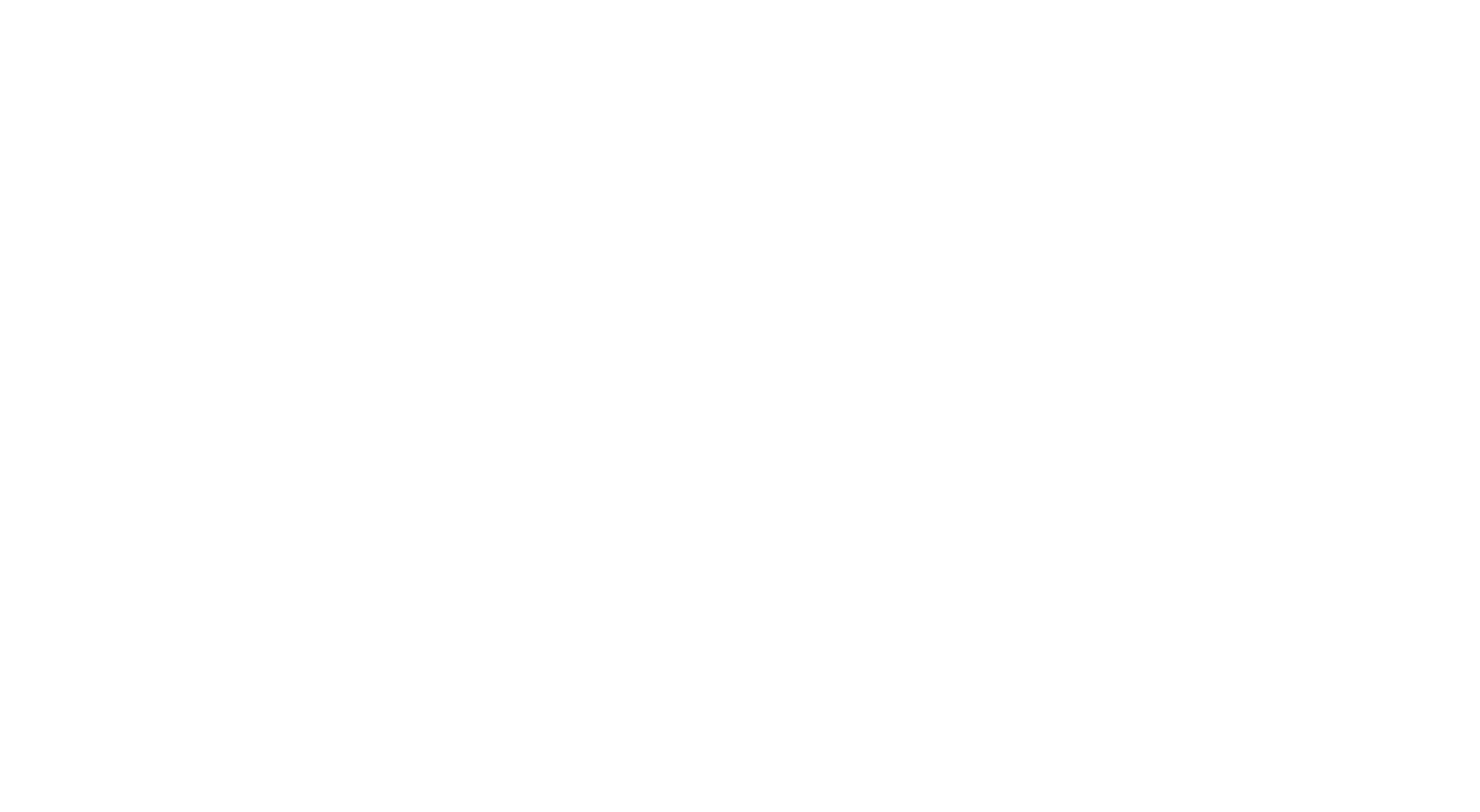 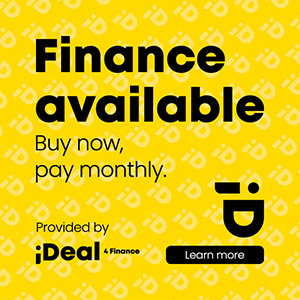 It all started with a sketch. Let us share the cre

A separated room.. Have you thought about creatin

It’s always nice to work with clients who have a

How about your own bespoke snooker/games room? #g